Our work with NDI has centered around on tools to improve participation in democracies around the world. Our first deliverable was the SMS Conversation extension - enabling structured communication and surveys via SMS.

We're now hard at work on a new extension to bring the power of chatbots to CiviCRM.

NDI approached us in 2016, after seeing the Chained SMS extension that we had developed for Future First in 2012. They have funded a number of significant improvements to the extension: adding functionality, improving the user interface, bringing it up to date for 4.7, and rewriting the documentation. In fact, we even changed the name to better reflect the functionality - it's now called SMS Conversation.

We've also provided ad-hoc support to NDI on a few occasions: helping them with upgrades, and similar.

In early 2018, we'll embark on a major new project to turn SMS Conversation into a generic chatbot engine based on botman.io capable of powering automated chats with various services like Facebook Messenger, WhatsApp, etc. 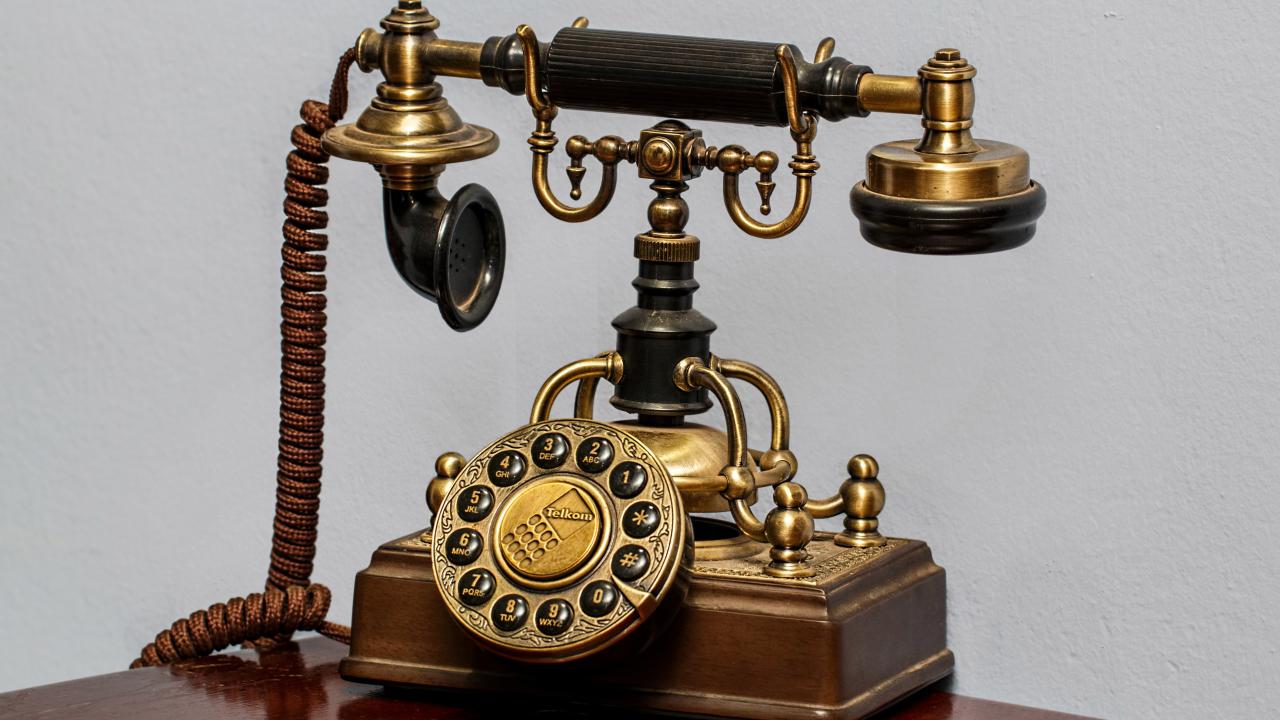 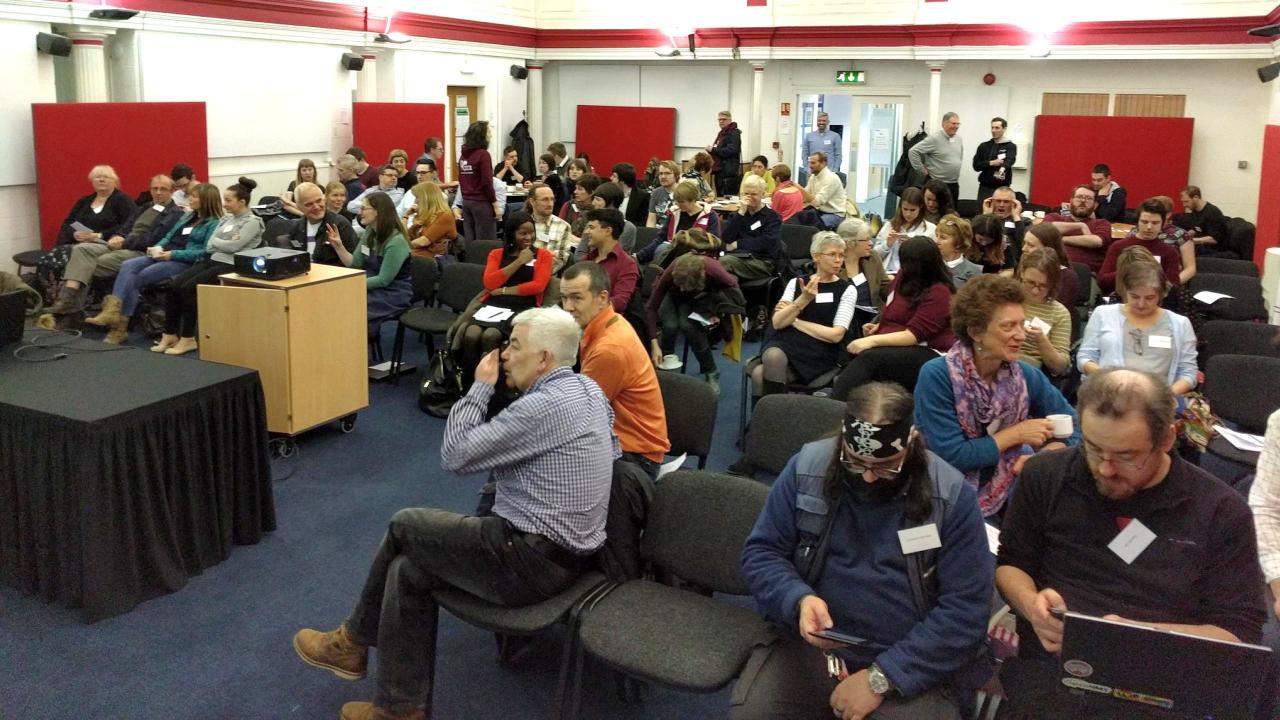 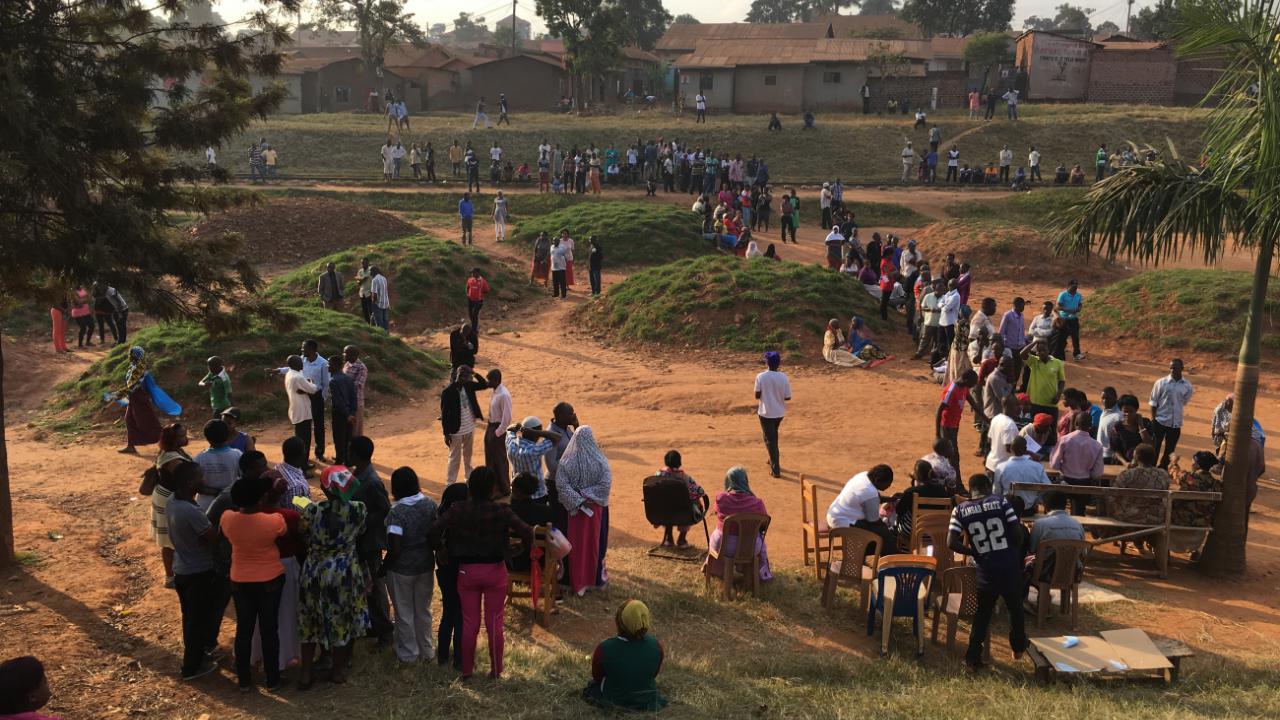