We've been helping Amnesty International Flanders as part of a CiviCoop team since early 2017.

The team meets up each month in Brussels for a two day sprint. Devon to Brussels is not the shortest commute in the world, but it is always good to have the opportunity to work face to face so in 2017 I travelled over for every other sprint.

Improvements to the email infrastructure centered around migrating to Sparkpost (a third party email service provider) to improve deliverability.  We uncovered various issues along the way and you can read more about the switch in this blog post.

In 2018, I'll be working on ensuring that Sparkpost plays nicely with CiviProxy (a tool that adds an extra layer of security to a CiviCRM install) in preperation for Amnesty International's deployment of CiviProxy. 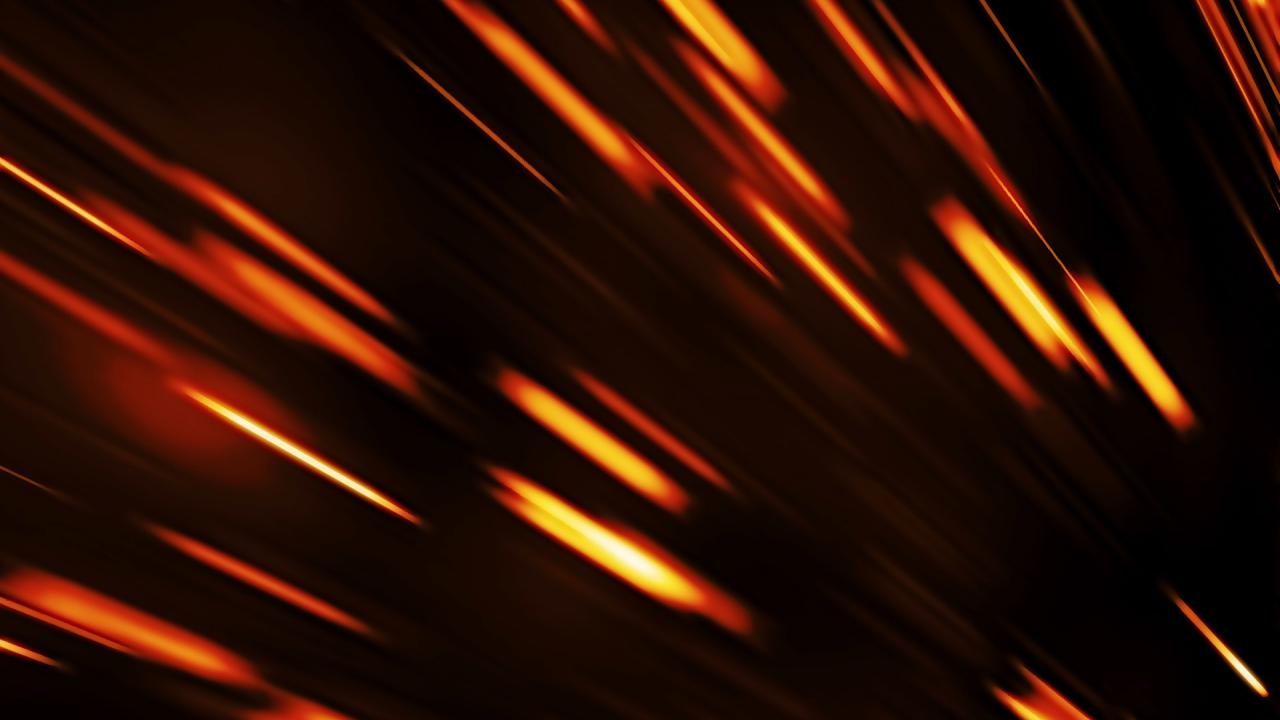 How to switch to Sparkpost 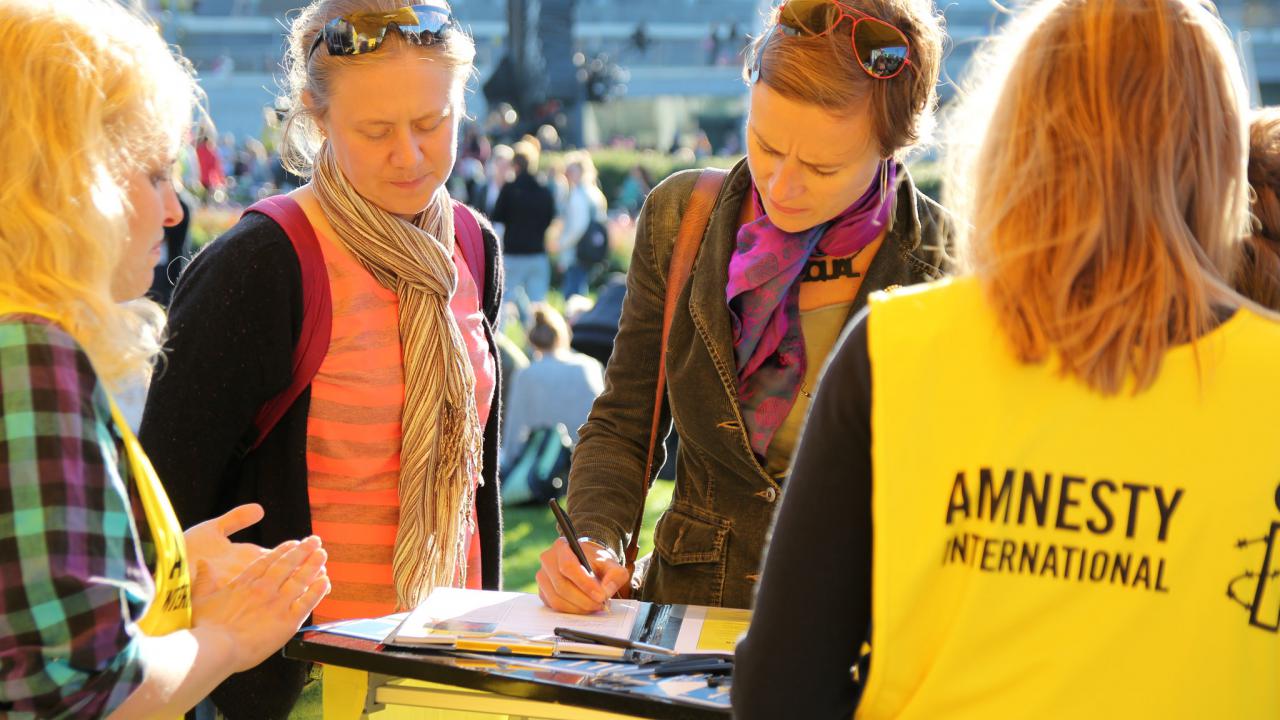