We started working with the Green Party of England and Wales in 2009. Our initial focus was on streamlining their membership sign up and renewal, which contributed to a dramatic increase in membership in the following years.

Once membership improvements were bedded in, we set to work on a number of further improvements to their back end processes, in partnership with others in the CiviCRM community.

Third Sector Design took the lead, working in partnership with Tech to the People who provided hosting, and Fuzion who brought their experience of implementing CiviCRM at the Green Parties of New Zealand, Australia and in other countries.

The initial migration to CiviCRM was fairly involved, requiring substation clean up and transformation of data before import, and a not insignificant amount of head-scratching to ensure we were taking best advantage of CiviCRM's toolkit at the time.

Once the initial migration was complete, and the membership and sign up and renewal bedded in, we started work on a private members website for internal party communication and organisation. The members website, built with Drupal, was tightly integrated with CiviCRM allowing us to control access to the site based on regional and local party affiliation which was automatically calculated based on the member's postcode.

Along the way, the Greens have been able to contribute back to CiviCRM in a number of ways, including: funding an integration with Mapit (mySociety's public API that can be used to look up UK administrative political data from postcodes); and contributing to the SmartDebit CiviCRM integration, originally written by Veda consulting and now improved by Matt Wire.

In 2013, as part of Third Sector Design's restructure, we handed over ongoing support and mantainence of the site to Circle Interactive. Peter McAndrew, who had been working for us as a project manager and developer, took a job as Head of Digital at the Green Party.

Though we are not directly involved with the Greens at this time, the project is still going strong and, we think it is a great example of the way in which different organisations with complimentary skills can collaborate on CiviCRM. 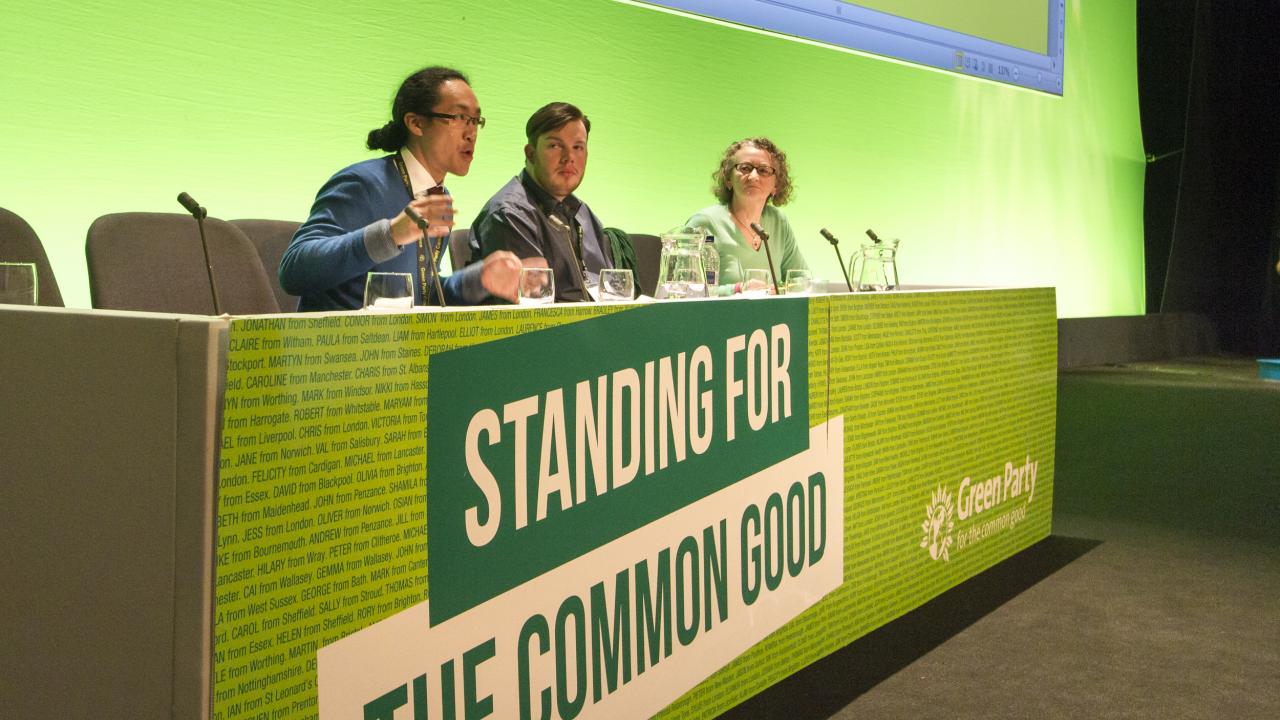 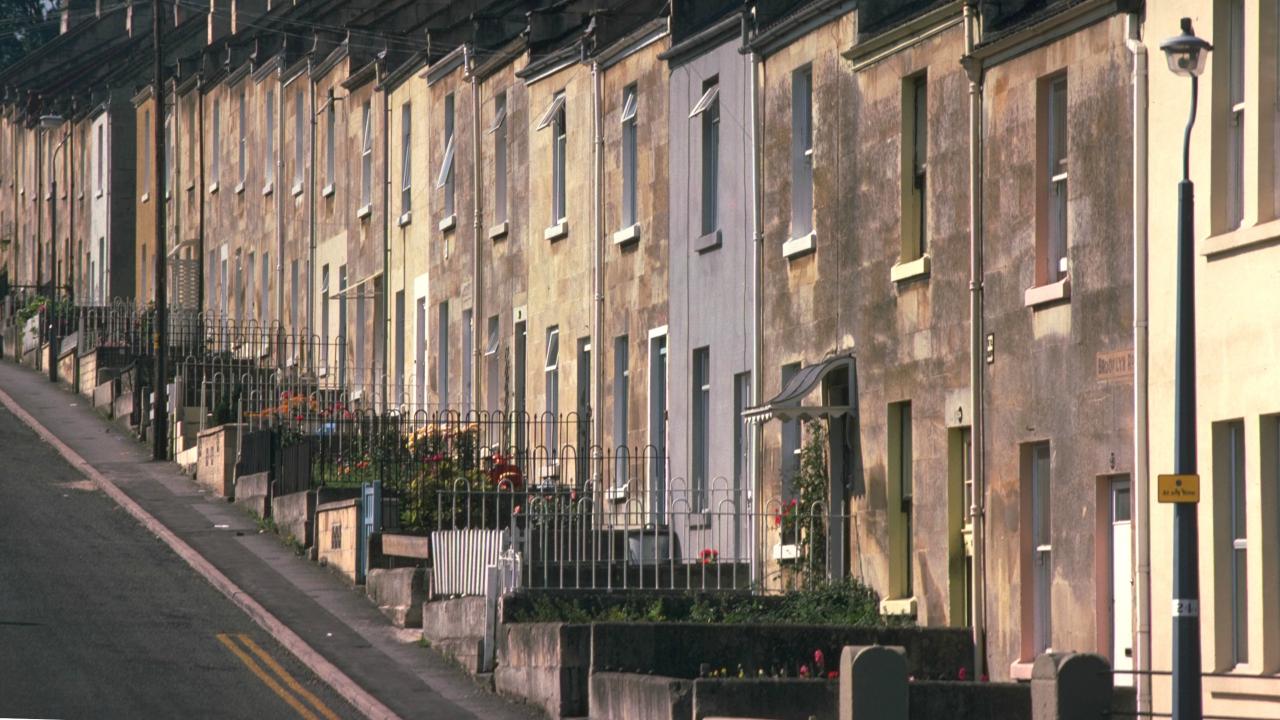 Welcome to the Greens