We've been in love with CiviCRM ever since we discovered it in 2008. It is now at the heart of our offer to non profits.

Between 2013 and 2016, Michael was CiviCRM's community manager, a role which allowed him to make a number of significant improvements to the project.

Since the early days, we've played a key role building up the CiviCRM community in the UK and around the world: we hosted the first ever CiviCRM meetup, and helped organise the first conferences trainings and sprints in the UK and USA. As well as organising events, we've spent a fair amount of time improving CiviCRM's documentation: attending and co-ordinating numerous documentation sprints, and laying the foundations of our new documentation infrastructure.

In 2013, thanks to a generous grant from the Zing Foundation, Michael was able to start working with the core team as CiviCRM's Community Manager.  Highlights of this time include: developing CiviCRM's partner program - now a key income stream for the core team; helping draft CiviCRM's vision and community guidelines; starting up CiviCRM's monthly community newsletter, co-ordinating CiviDay for a few years, and recruiting our first fundraiser.

In 2016, he decided to re-focus on CiviCRM consultancy and development and started Third Sector Design back up again.

Although we no longer work directly for the core team, Third Sector Design continues to make significant contributions back to CiviCRM on an ongoing basis. 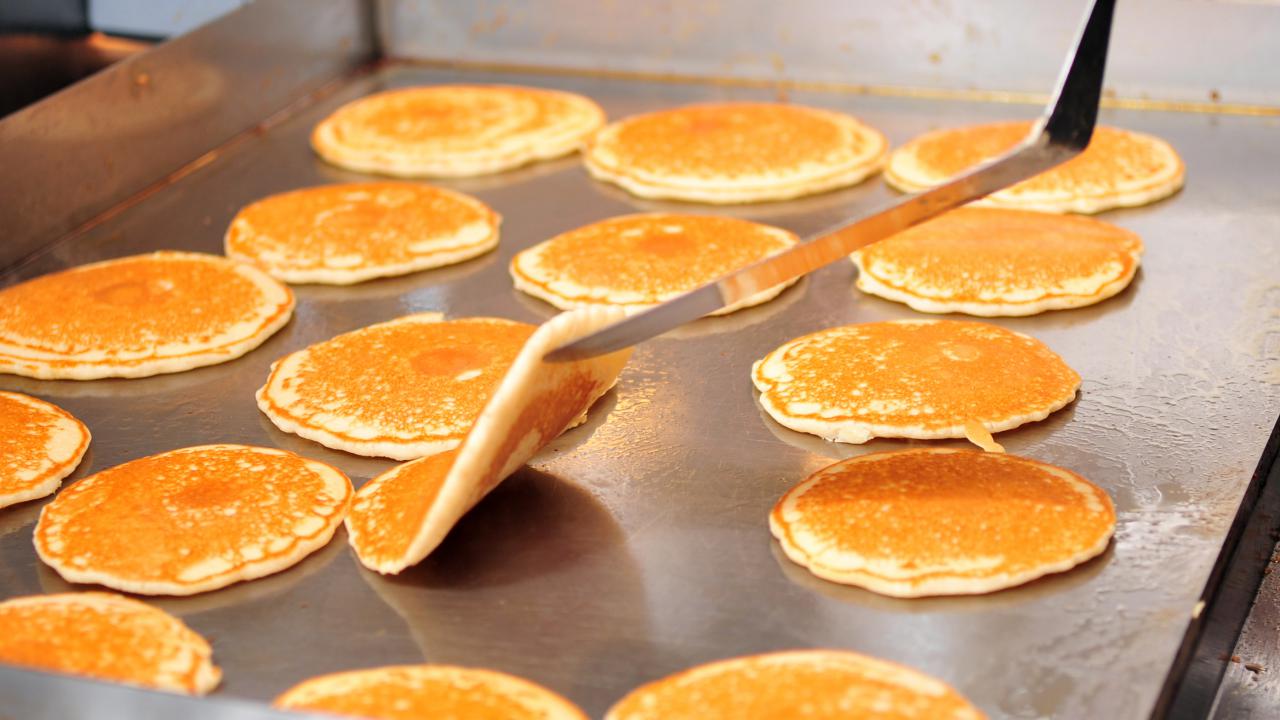 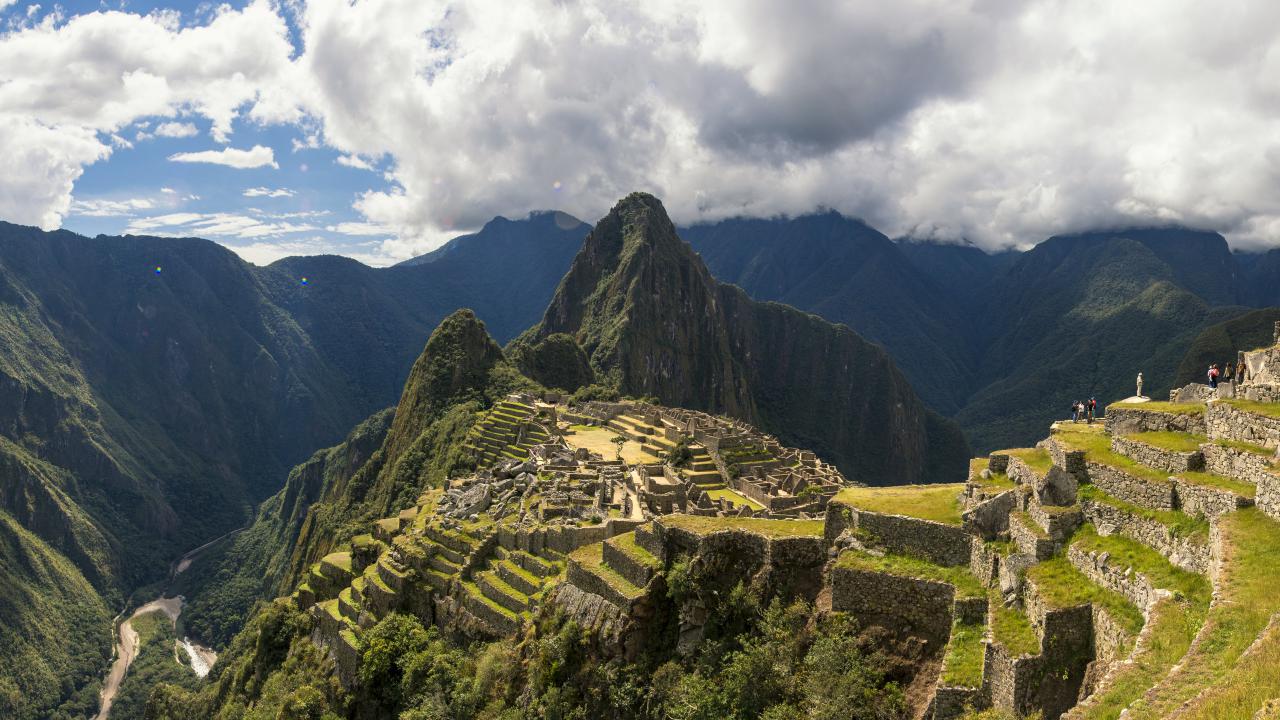 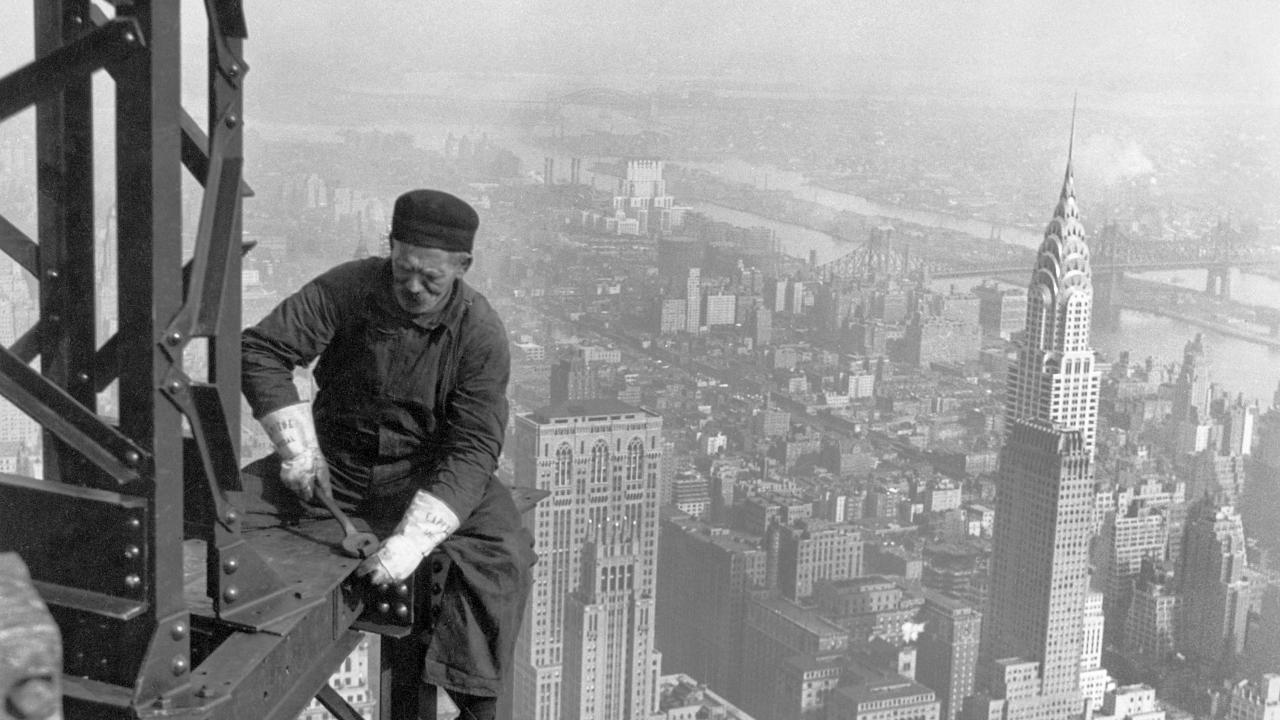 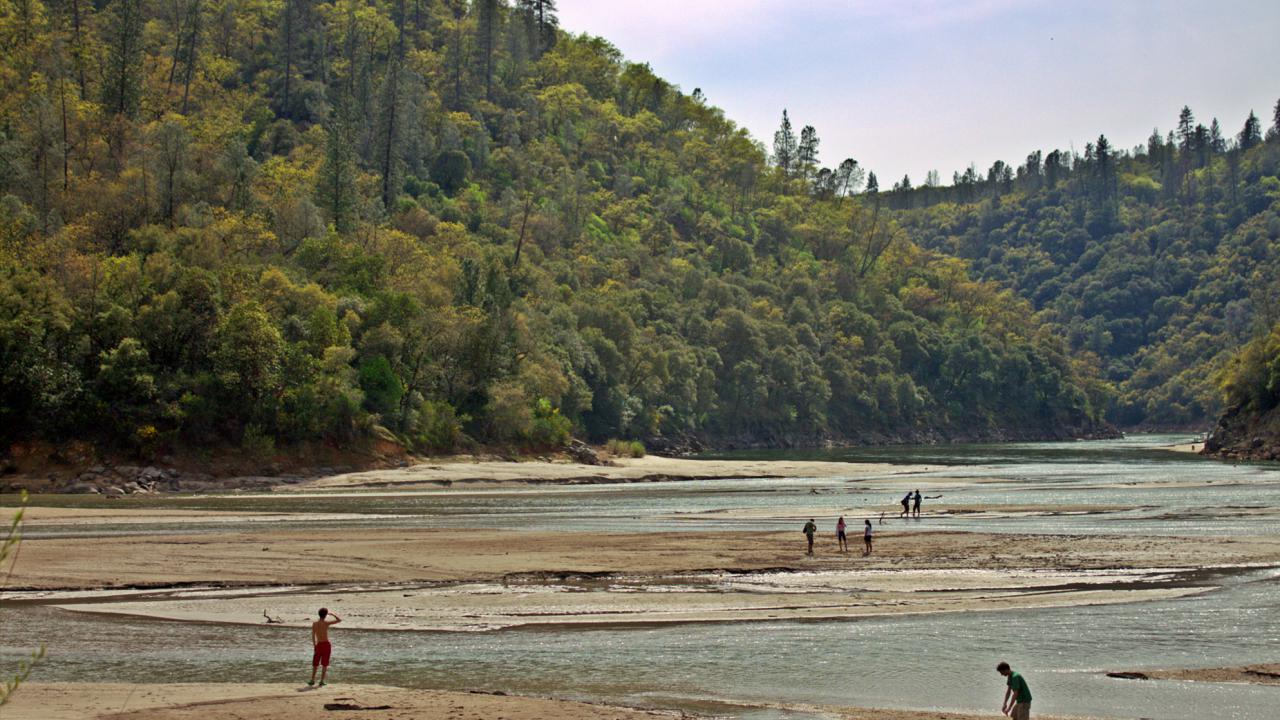