On a series of email related CiviCRM extensions

I'm pleased to announce that over the next few months, i'll be working with eLife to develop a series of email related extensions, the majority of which should have wider applicability for the CiviCRM community.

eLife use CiviCRM to send weekly emails to their subscribers about topics that interest them. The content for these emails comes from their API but they don't currently have an automated way for this content to get from their API into CiviCRM to be sent out by CiviMail.

I'll be writing a series of extensions that allow them to do this. At this early stage, we think the following outputs from this project will be generally useful to CiviCRM users:

We will also write a token extension specific to eLife that will query data from contacts in CiviCRM, use this to construct a URL to query eLife's API, and then create an email friendly snippet that can be inserted as a token. A bit of a mouthful, but hopefuly that last bit makes sense!

In writing the proposal for this project, we thought hard about how we could maximise the amount of work that we could be contributed back to the community. We try and follow this approach whenever possible and have noticed that gets easier and easier with each new release of CiviCRM, thanks in large part to improvements to the extensions and hooks infrastructure.

Watch this space for the outputs from this project.

More from the blog 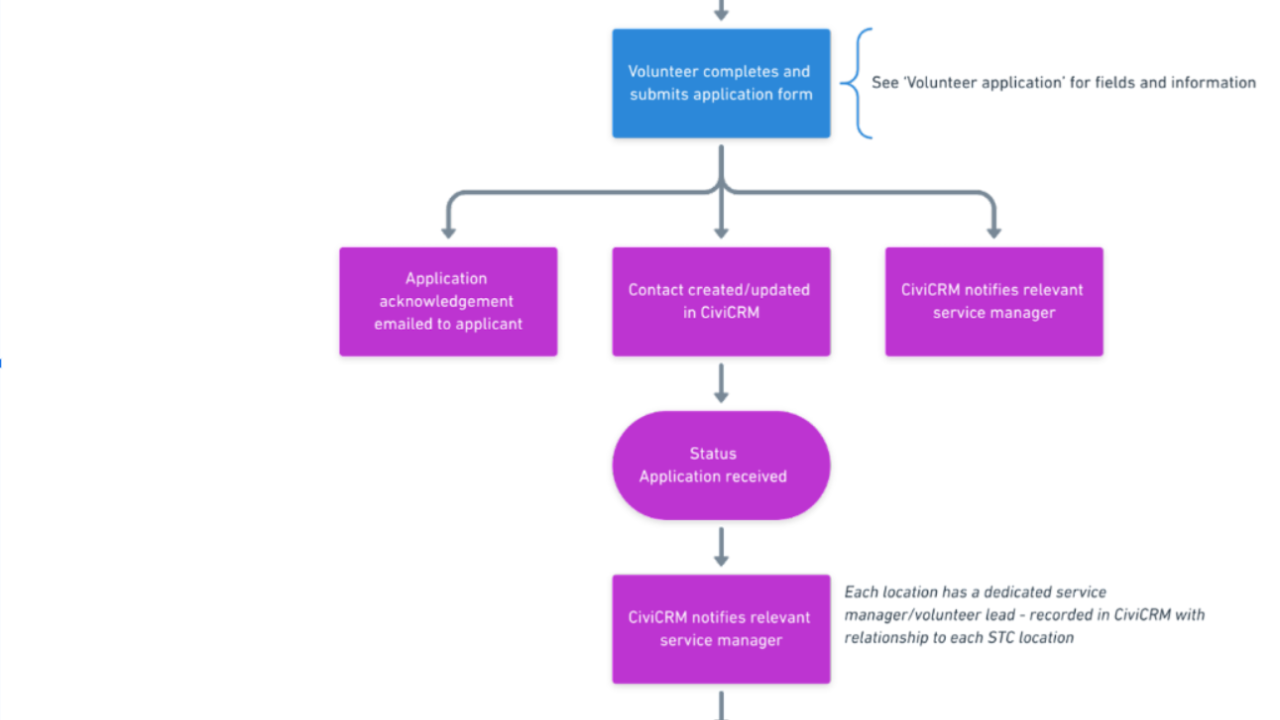 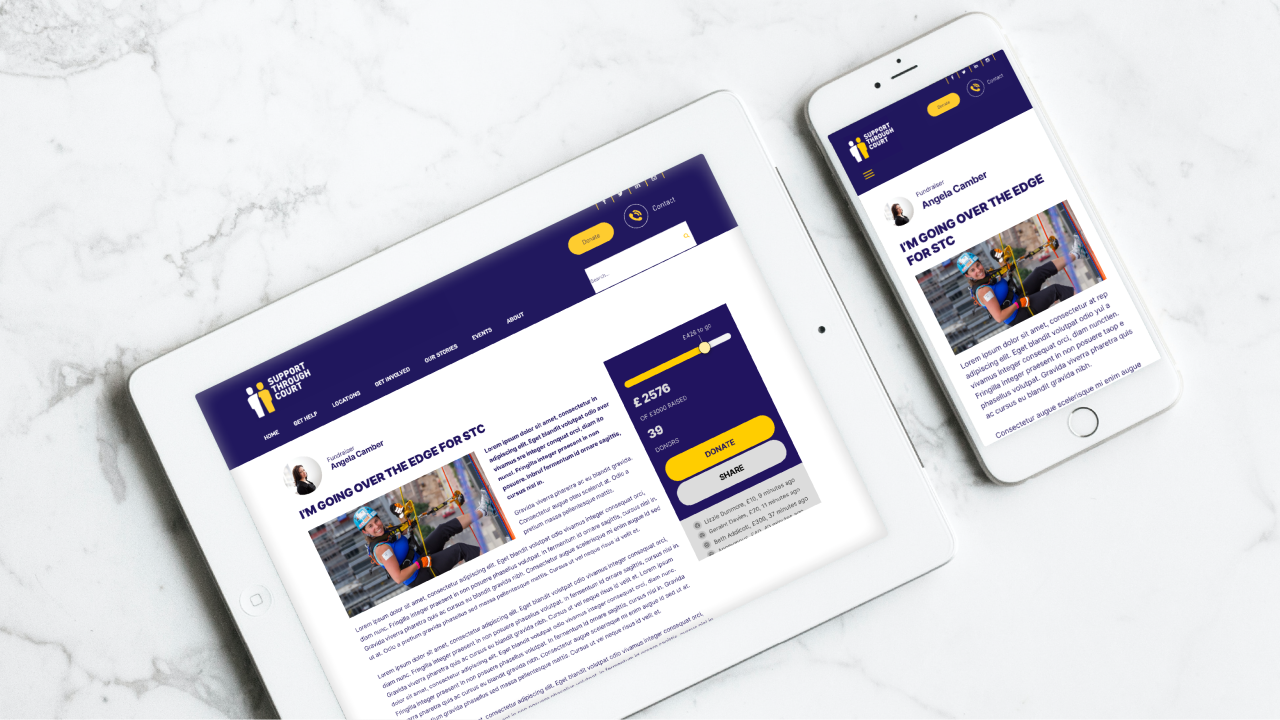 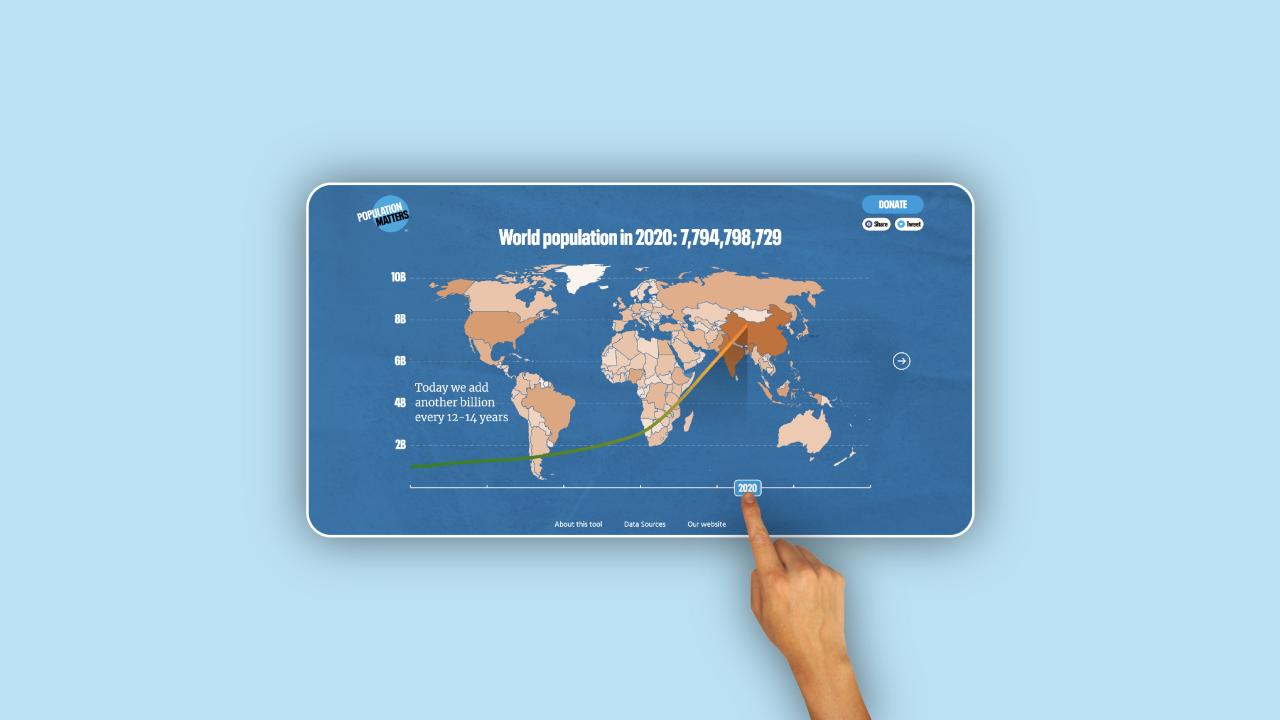 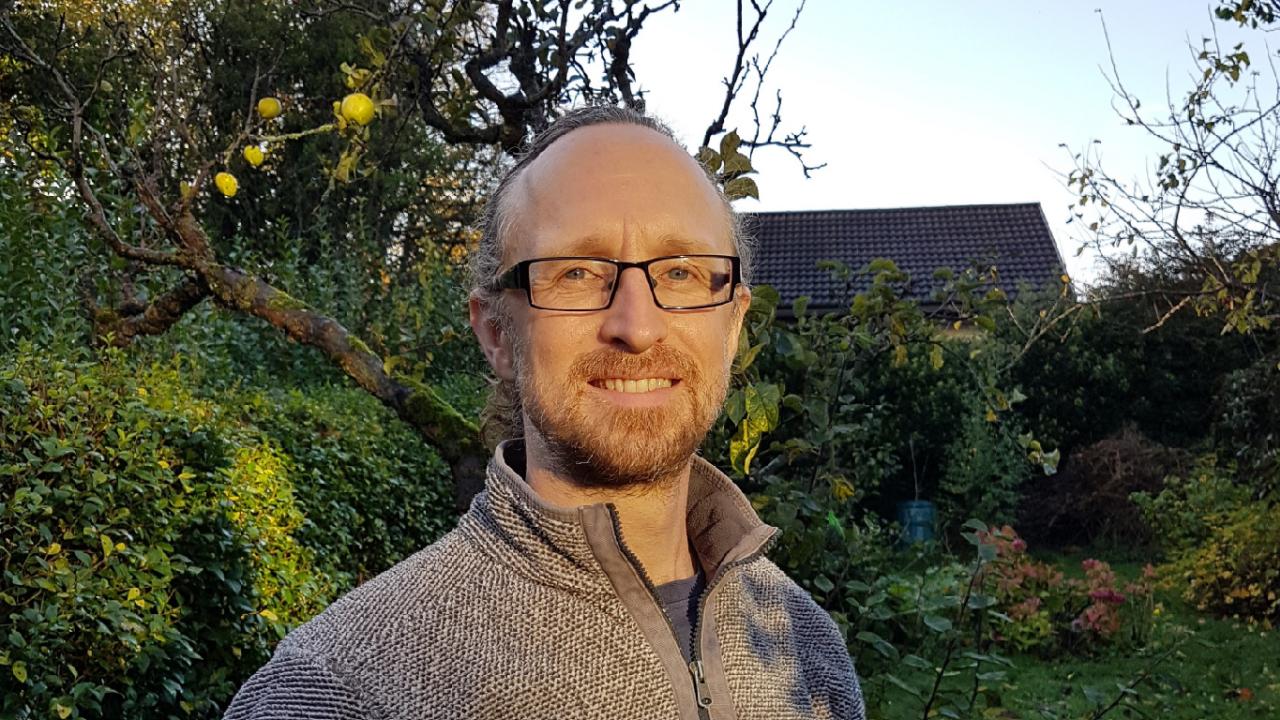 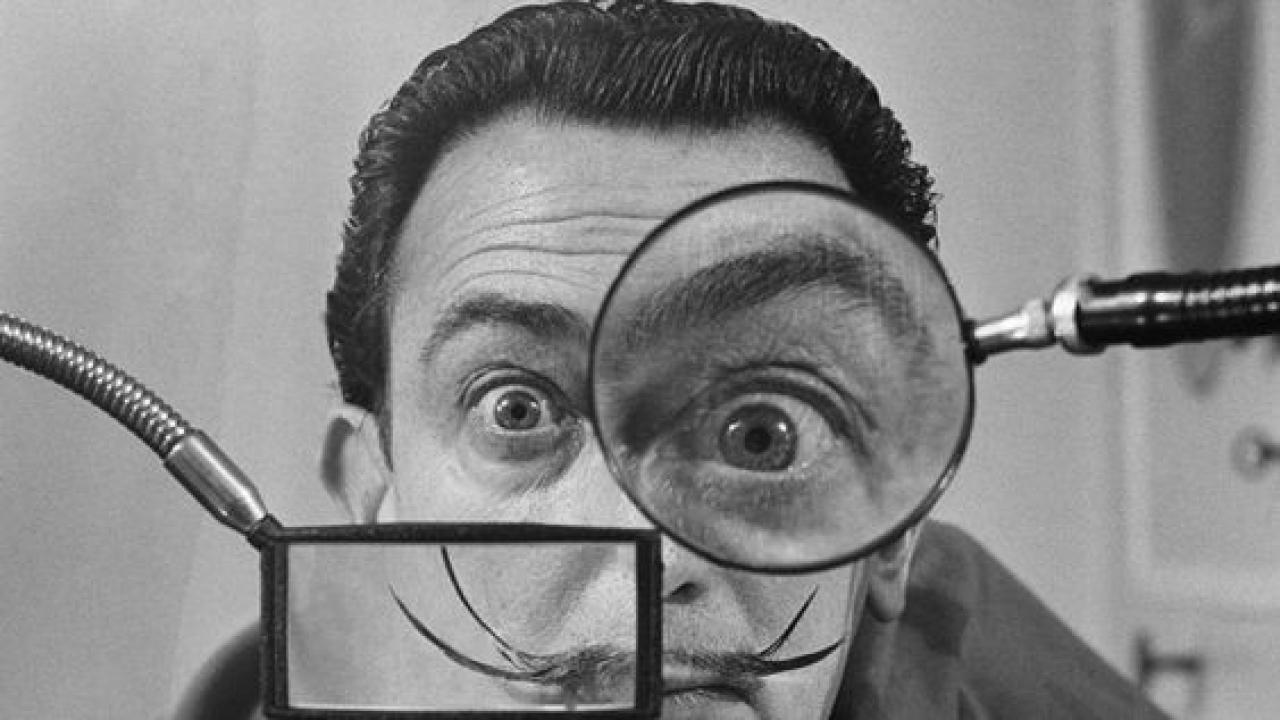 Using and contributing to Searchkit